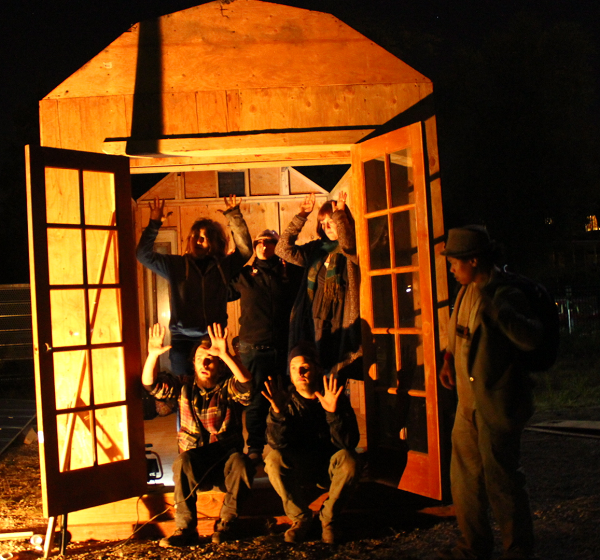 As property values and rent prices continue to rise in the Denver area, more and more people are being forced to live on the street. Making matters worse, Denver has passed laws like the urban camping ban which has made it illegal to sleep in public places, thus making criminals out of people based on their status rather than their behavior.
Denver Homeless Out Loud is one of the largest homeless advocacy groups in Denver, and an effective body in the fight for common sense homelessness legislation. In the three years since they were formed, Chinook Fund has seen DHOL grow to take on multiple causes. Currently they have four different working groups working on homeless advocacy, a homeless bill of rights, developing urban rest stops, and building Tiny Homes for Denver’s homeless population.