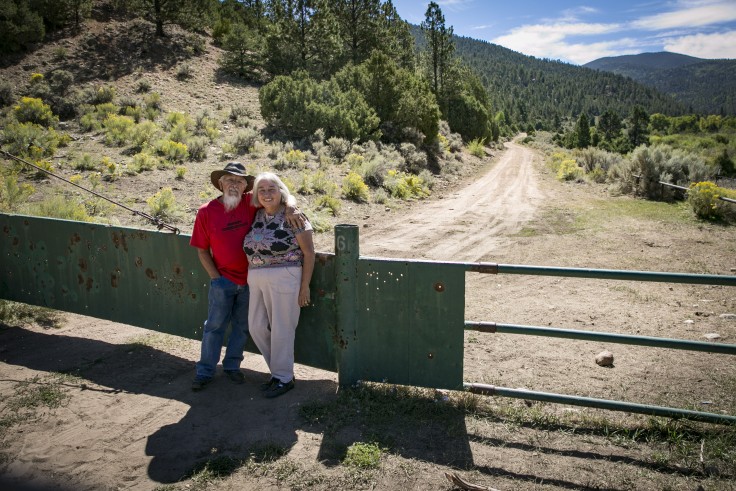 In the 1400s, the Americas were colonized and land was stolen from indigenous peoples, the economic, social, and psychological impacts of which can still be seen today. Land rights are essential to the psyche of a community and being displaced from the land of their ancestors detrimentally impacted the connection between the rightful heirs to La Sierra and the land. The government, corporations, and high-wealth individuals have conspired to take land from indigenous peoples for their own financial profit since the colonization of the Americas without regard for the impact this would have on native peoples, and the La Sierra case is no different. This legal case ended in favor of the La Sierra community on December 28th, 2018, after 37 years of battle in the courts.

A legal battle like this is financially and emotionally draining, but Shirley Romero, spearheading the legal movement from its inception in 1961, continued this fight because her community had promised its elders that they would exhaust all legal remedies before acceding the land to the colonizers to make more money off of a longer process, and exhaust the plaintiffs into giving up their battle. Romero and her community persisted, however, because this battle was beyond an individual’s struggle; it was representative of the fight their ancestors put up and was essential to preserving the youth’s connection to the land. No matter how much “low-intensity warfare” was instigated against the community, such as raids and working to discredit the reputations of plaintiffs, the community remained resilient and never gave up, all to preserve the rights of future generations to this land and the connection between the community and the land.

As a community, the La Sierra peoples practiced self-care and were transparent with one another about the progression of the case. It was easier to maintain this movement knowing that the truth was on their side and put trust in the justice system to give the community its rightful dues. Romero espouses that it was critical for the youth to be involved in this movement because they are the beneficiaries to this land. It was thus important for them to fight for their rights, know their history, and connect to this sacred land, especially since their water, which gives them life, comes from this land. Even after this win, however, the plaintiffs did not attain all of the land access rights they previously had and are still in dialogue with the owners of the land to achieve those rights. Despite this small setback, the plaintiffs are proud of the precedent they have set for land grant rights court cases similar to their own around the country and are hopeful that indigenous peoples can be connected with their land once again.

Romero emphasized the role of Chinook Fund in this process, stating that Chinook Fund always assisted them in some way whenever they requested it since 1981, when their Council was just starting out. Romero believes it is special that the Chinook Fund funds start-up organizations, and consistently supports their community, since Romero believes this cannot be said about any other funding source.

Shirley Romero is the featured grantee speaker at Chinook Fund’s Cultivating Change: Roots to Sky event! Come hear her speak and help cultivate change in our communities. Tickets are available for purchase here.

Chinook Fund supports grassroots organizations like Land Rights Council by pooling our collective resources. Learn more about our grantees, the Giving Project, and how to donate.