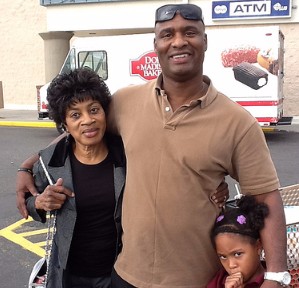 It is a disappointing fact that the United States currently incarcerates the largest prison population in all of world history. Every year, hundreds of thousands of men and women are tragically sent to prison, oftentimes for nonviolent offenses. After years of being separated from their friends and family, being forced into violent institutions, and then returning to a society that feels unfamiliar, many men and women have trouble reintegrating with their former lives.

Chinook recognizes the importance of helping former inmates reintegrate. When former inmates feel comfortable back home, they are less likely to fall back into crime, and are more likely to live happy, productive, and safe lives. Through both one-on-one and group counseling, Second Chance Center has helped formerly incarcerated men and women come together to change the environment to which felons are released and the socio-political systems which led to their incarceration.